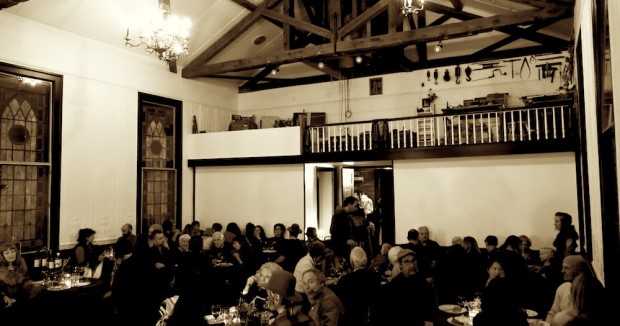 Café Isegrim is a dinner party, a salon, a raucous gathering of artists, friends and fans. It is a way for us to bring together our community, sharing food and drink, as we open up the creative process of “Fox vs. Kingdom”, our satiric puppet theater beast epic.

Begun as a launch event in Studio Reynard itself, we share inspirations, prototypes, techniques and scenes, while moving into new venues. In the past, we had a tapas night where even the puppets had a Spanish flair. Now Café Isegrim has grown to include a fully-fledged new episode of our epic show, along with a new collaboration with sculptor, salon host and cook Mor Pipman that truly upped the ante for an artist-run pop-up restaurant! 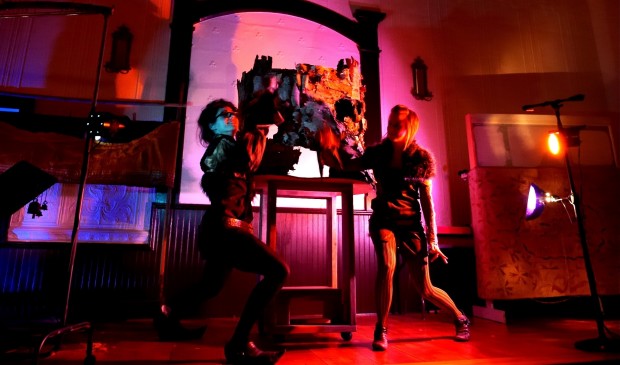 Clips from our last Café Isegrim in April 2016 (video by ido-movies.com, password: cafe) 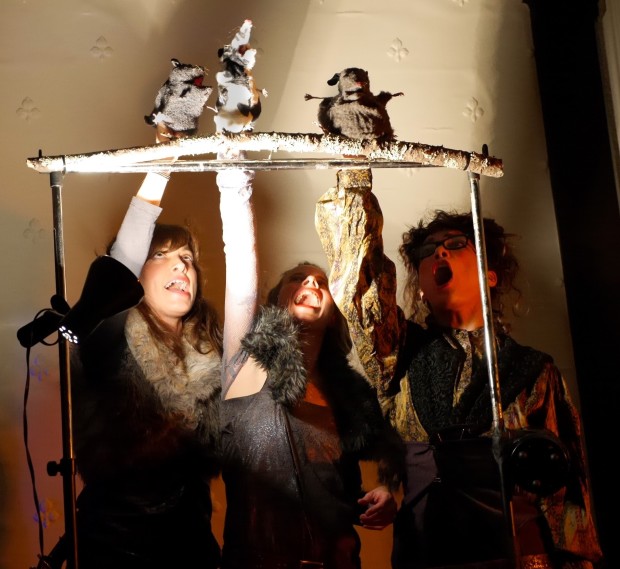